With the 2013 Toronto International Film Festival officially behind us, the swirl of press inevitably left in its wake is now slowly unfurling onto the internet for cinephiles worldwide to consume. As a consequence, David Poland, whose utterly invaluable "DP/30" series tracks down a major player from just about every significant film from these festivals and talks candidly on camera with them for a half hour, sat down with Inherent Vice-star Josh Brolin, who was there promoting his work in Jason Reitman's Labor Day. As you may have guessed would happen over the course of thirty minutes, the conversation meandered a bit toward Brolin's past, present, and future projects near the middle, and here's what he had the following to say about working with Paul Thomas Anderson around the 14:40 mark (transcribed (roughly) by yours truly):

'The Master' Was Released 1 Year Ago Today Paul Thomas Anderson's six feature-length motion picture The Master was formally released into the world one year ago today, on September 14th, 2012. Time flies, right? To commemorate this occasion, here's every available trailer for the film. Have a good weekend, everyone!
Click Here To Continue Reading >>
Posted by Bryan at 9/14/2013 10:03:00 AM 6 comments: Links to this post 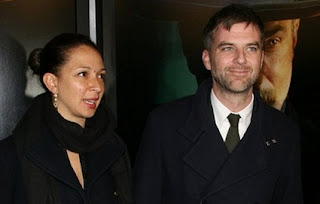 Looks like some congratulations are in order for Paul Thomas Anderson and Maya Rudolph, who have reportedly welcomed their fourth child into the world. The baby joins sisters Pearl and Lucille, and brother Jack. Congratulations, guys!

Stay tuned to Twitter and Facebook for the latest news and updates."The Master" is now available on Blu-ray and DVD. 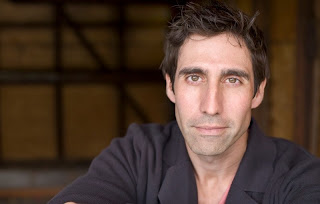