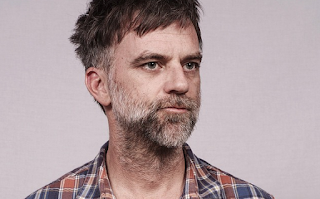 Paul Thomas Anderson has quietly directed a music video for a single off of his Inherent Vice star Joanna Newsom's new album Divers. The tune is called "Sapokanikan". Dig it!