Welp, kiddies. Principal photography on Paul Thomas Anderson's seventh motion picture, Inherent Vice, has officially come to a close, and it's a bittersweet thing; on the one hand, we have no more exciting casting announcements to relay to you. On the upside, now we can all start daydreaming about what the thing will actually look like cut together. Whichever way you choose to look at it, a new PT Anderson picture has officially been captured for your viewing pleasure, and it is now one big step closer to theatrical exhibition. That's pretty cool.


Above is an interesting short-subject documentary about Paul Thomas Anderson's father Ernie, and the creation of his infamous television persona Ghoulardi, which, of course, PTA named his production company after. PTA is mentioned very briefly towards the end, and there're a couple good bits with Boogie Nights-era Ernie, which bookend the thing. The doc is coincidentally directed by a guy named Phil Hoffman, but rest assured it is a very different Phil Hoffman than the one we here at C&RV have come to know so well.  If you're having trouble figuring out what to do with your Friday, this piece is well worth the time. Thanks to the various followers who passed it along.

In other news, rumor has been circulating that Inherent Vice has officially entered post-production. However, our little birdie tells us that the production will be doing final reshoots this Saturday (tomorrow), at which point it will wrap out. So hang in there, folks. We're getting miiiighty close.

Singer/Songwriter Joanna Newsom Reportedly In For 'Vice', Too

Well how 'bout that.

Just one day after a lengthy news update on Inherent Vice, wherein a couple of you pointed out in the comments section that someone who looked suspiciously like singer/songwriter/harpist Joanna Newsom was seen in some recent set photos, The Playlist is reporting that singer/songwriter/harpist Joanna Newsom will in fact be in the motion picture, citing that very photographic evidence as apparently good enough to confirm an acting role.

Though it's not known who she will play, this will mark Newsom's feature-film debut, after having done a cameo on Portlandia last year. Whether she was brought to PTA's attention through her work with Maya Rudolph's former Saturday Night Live colleague Fred Armisen on that show, or through Newsom's fiancé Andy Samberg -- another old SNL colleague of Maya Rudolph's -- or through some other as-yet-undisclosed channel, this is yet another inspired casting stroke in a long line of truly inspired casting strokes for the film. 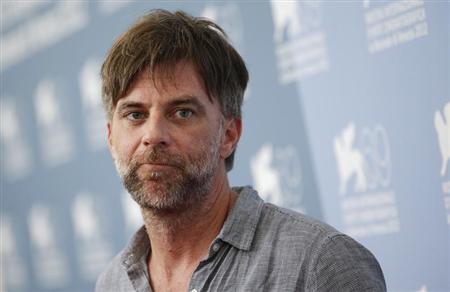 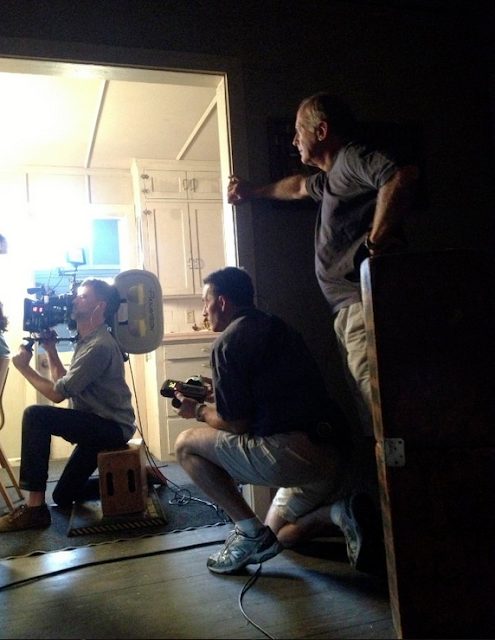