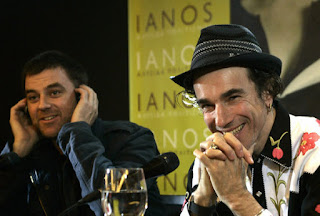 For now, it's unclear whether the Christmas bow is a limited engagement before expanding at a later date, or whether it will be released nationwide at that time. One could probably look to the There Will Be Blood release as a template, which hit New York and LA markets in December of 2007 but didn't see national exhibition until January