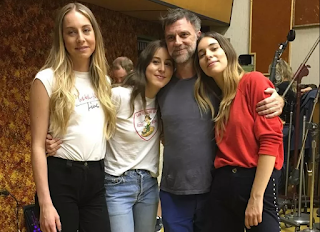 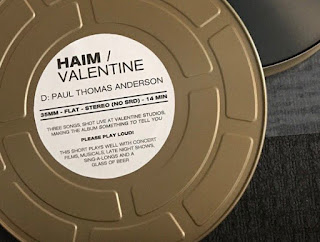 Email ThisBlogThis!Share to TwitterShare to FacebookShare to Pinterest
Article Mentions: haim, paul thomas anderson, something to tell you