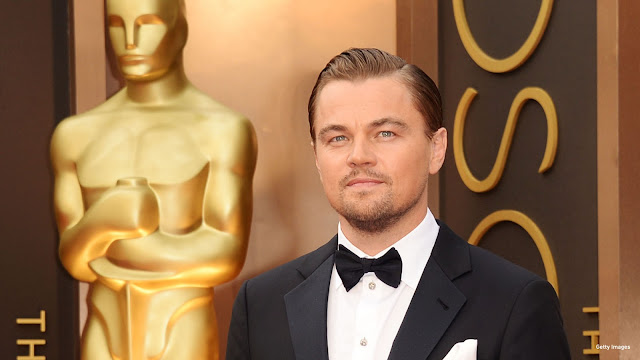 6/14 UPDATE: Variety now reporting that Bradley Cooper is likely to replace Leonardo DiCaprio in the upcoming Del Toro film -- the story in no way insinuates that Leo will circle back to the PTA project that was previously passed on, but it's still a considerable development.
Posted by Bryan at 4/26/2019 08:29:00 AM