Rolling Road Show Screening There Will Be Blood 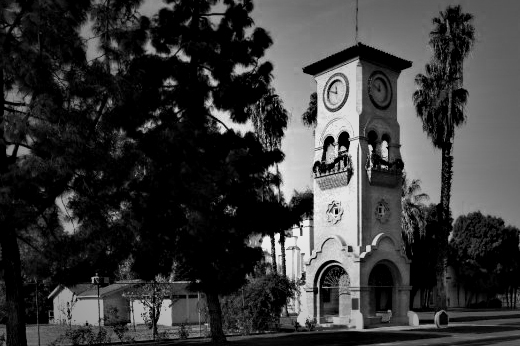 Throughout the month of August, the Rolling Roadshow Tour has lined up 9 venues across America to screen films starting in Los Angeles with Jackie Brown to a rooftop in New York showing Godfather 2. August 8th, they have decided to show There Will Be Blood: (thanks @jeradams)

One of the most celebrated releases of the past decade, THERE WILL BE BLOOD is acclaimed auteur Paul Thomas Anderson's most epic film to date. Set in the uncharted Southern California of the turn of the 20th century, the film follows ruthless oil man Daniel Plainview as he toils his way from lowly prospector to cruel magnate and crushes all of the little people along the way.

The film's scope is huge, on par with a picture like CITIZEN KANE. It also tells a version of the America myth, a rags to riches story through treachery and backstabbing that acts as a great metaphor for American industrialism. The cinematography of the vast and empty Western landscapes is breathtaking. The unsettling and daring score by Radiohead's Johnny Greenwood is superb. Add to this grand narrative the unbelievable performances by Daniel Day Lewis and Paul Dano as the ill-fated preacher boy, and THERE WILL BE BLOOD rises to the status of masterpiece.

What better place to see this beautiful film than in a boundless field in Bakersfield, California -- where much of the film takes place -- and in eyeshot of an actual oil rig? We'll be enjoying this show at the Kern County Museum.

General Info: Screenings begin at sunset. Please bring your own chair or blanket. Restroom facilities will be available.

Visit/Bookmark this page to purchase tickets to the show, as they are not yet available. If any of you end up attending the event, feel free to pass along your thoughts/reviews to me for potential inclusion on a slow news day.