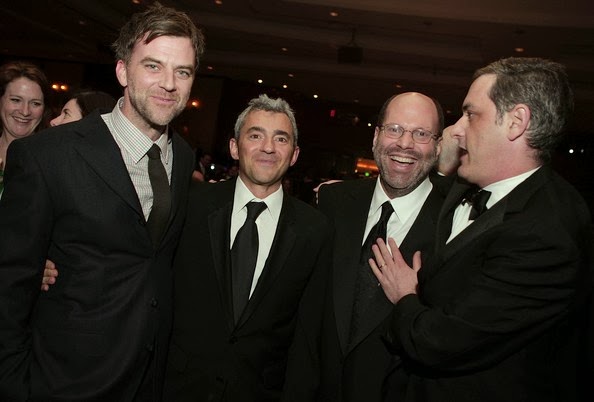 Hello all, we're still here and we hope you've had a safe and happy new year.

While we don't have any Inherent Vice news for you today, we've got a couple other lovely unrelated little tidbits for you this evening.

First up, in an interview with Deadline, legendary and prolific Hollywood producer Scott Rudin, who had an Executive Producer credit on "There Will Be Blood", indicated that he currently has a project in development with Paul Thomas Anderson. The details surrounding it are scant at best, as it was mentioned within a myriad of other projects, but here is the quote:


DEADLINE: You continue to have a prolific output of high quality work on the screen, the Broadway stage and now in television. I imagine there’s a lot of producers looking at your output and wondering, how the hell does he keep up this pace?

SCOTT RUDIN: One of the things we got good at is how to protect filmmakers and play makers. We’re a very effective force field of resistance to what I would call not productive input. I think we are a good front line for the filmmakers we work with, and we’ve had a lot of success being that. I’m really proud of that. This is our third movie with the Coens, we just made our fifth with Wes Anderson, our seventh with Noah Baumbach. There’s another with Paul Thomas Anderson. We work with the same people over and over and it’s because we put a huge, huge amount of time and energy into making sure that they all get well taken care of.

We're trying to keep our suspicions measured, given the limited nature of the comments, but it's exciting to imagine that PTA might already be scrambling to get his first post-Vice project off the ground. More to come, if and/or when the news becomes available. 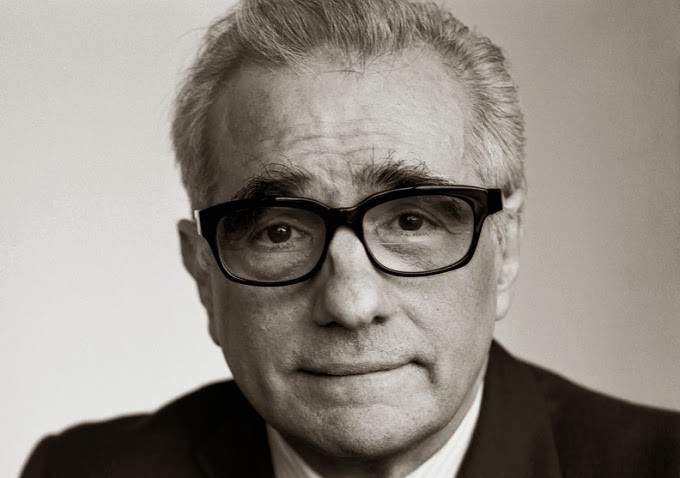 In other news, Martin Scorsese took some time away from doing press on his [seriously great] new film "The Wolf of Wall Street" to pen an open letter to his daughter Francesca on how he sees the future of filmmaking. We highly recommended reading the whole thing, but the real cool part is that Mr. Scorsese singles out PTA as an especially important directorial presence in the modern era:


"I don’t want to repeat what has been said and written by so many others before me, about all the changes in the business, and I’m heartened by the exceptions to the overall trend in moviemaking – Wes Anderson, Richard Linklater, David Fincher, Alexander Payne, the Coen Brothers, James Gray and Paul Thomas Anderson are all managing to get pictures made, and Paul not only got The Master made in 70mm, he even got it shown that way in a few cities. Anyone who cares about cinema should be thankful."

Couldn't have said it any better ourselves, sir.

Wanted to take a quick sec to say: Now is as good a time as any to be following us on Twitter and Facebook. We will never break a major story exclusively on one of those platforms, but sometimes we post fun/cool/old-school links/photos/etc there, which, for redundancies' sake, don't get front-page attention on this site. Things have been mega-quiet lately, as Inherent Vice is deep into post-production at this point, but make no mistake: we have been here all along, we're as alert as ever, and we're brimming with positivity over the plethora of really groovy stuff we will have to share with you this year. It's going to be a great 2014.

Email ThisBlogThis!Share to TwitterShare to FacebookShare to Pinterest
Article Mentions: deadline, paul thomas anderson, scott rudin, the wolf of wall street, there will be blood