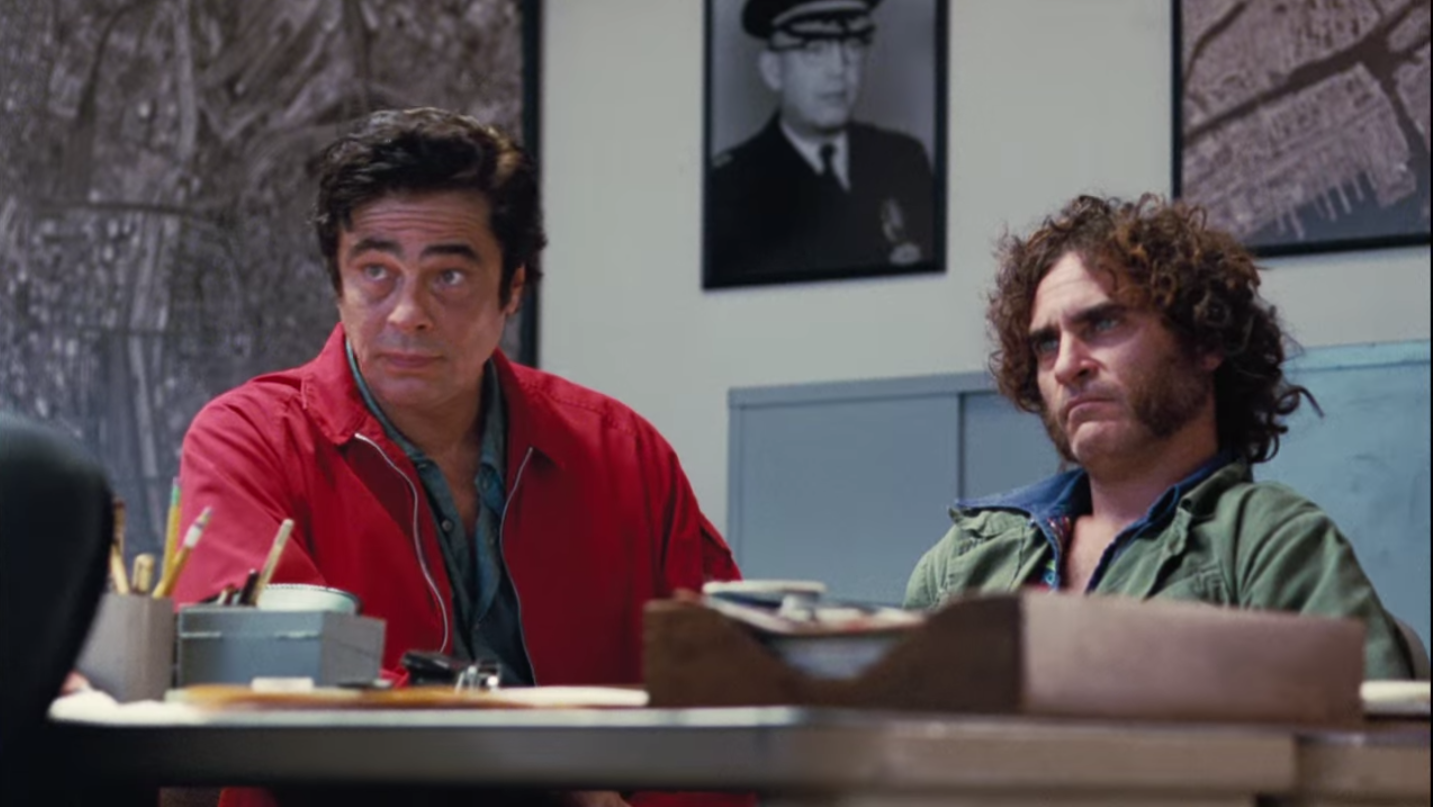 Find more information about the film on our Inherent Vice page.
Stay tuned to Twitter and Facebook for the latest news and updates
Posted by Bryan at 10/23/2014 09:02:00 PM