On the eve of Inherent Vice's nation-wide theatrical release, a few new promotional materials have dropped. And they're all good. Above is a 20-minute interview PTA did with Vice (the magazine) about Vice (the movie).

Last but not least, you guessed it... the final installment has arrived. Character Poster/Trailer #9: 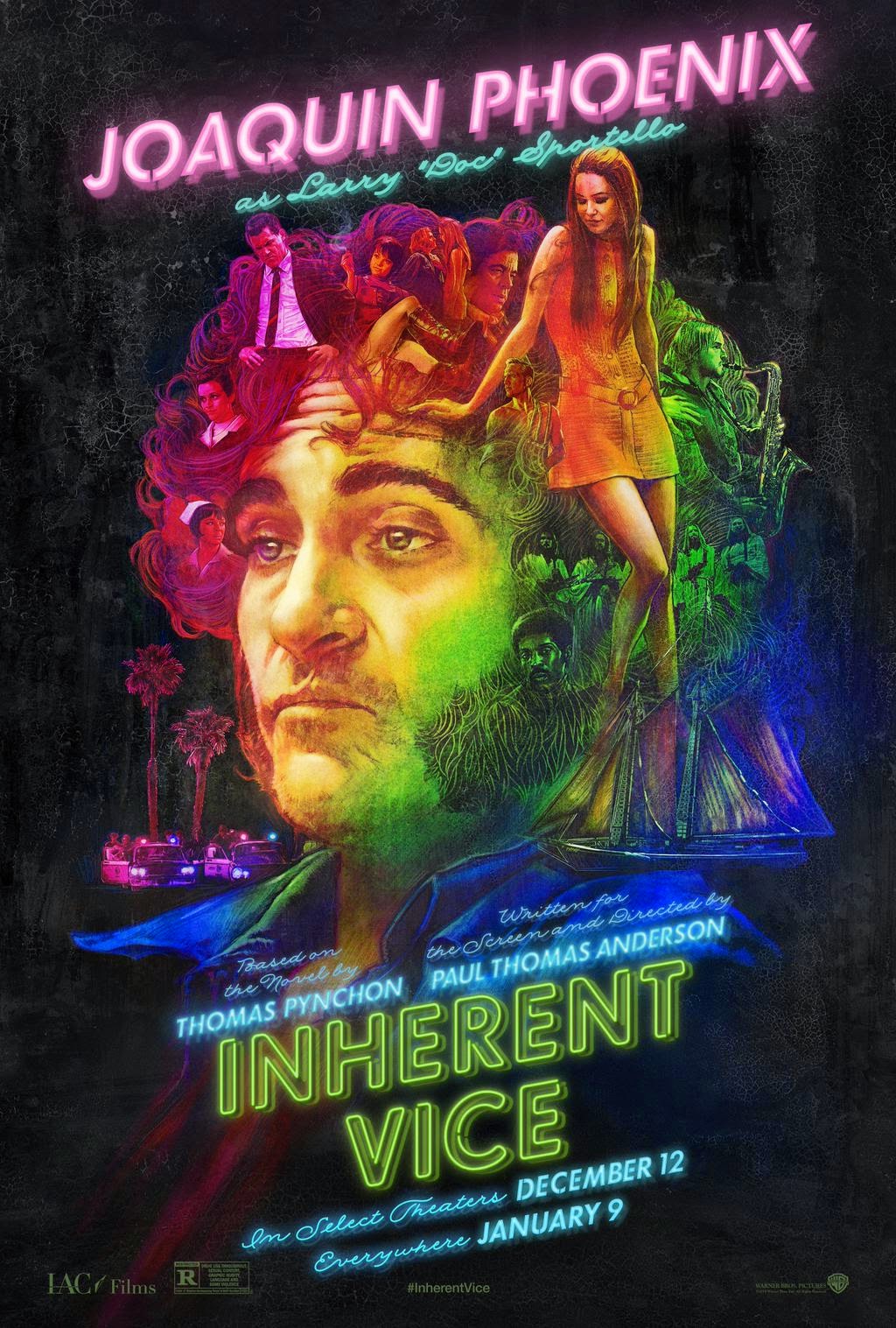 Find more information about the film on our Inherent Vice page.
Stay tuned to Twitter and Facebook for the latest news and updates
Posted by Bryan at 1/08/2015 02:34:00 PM