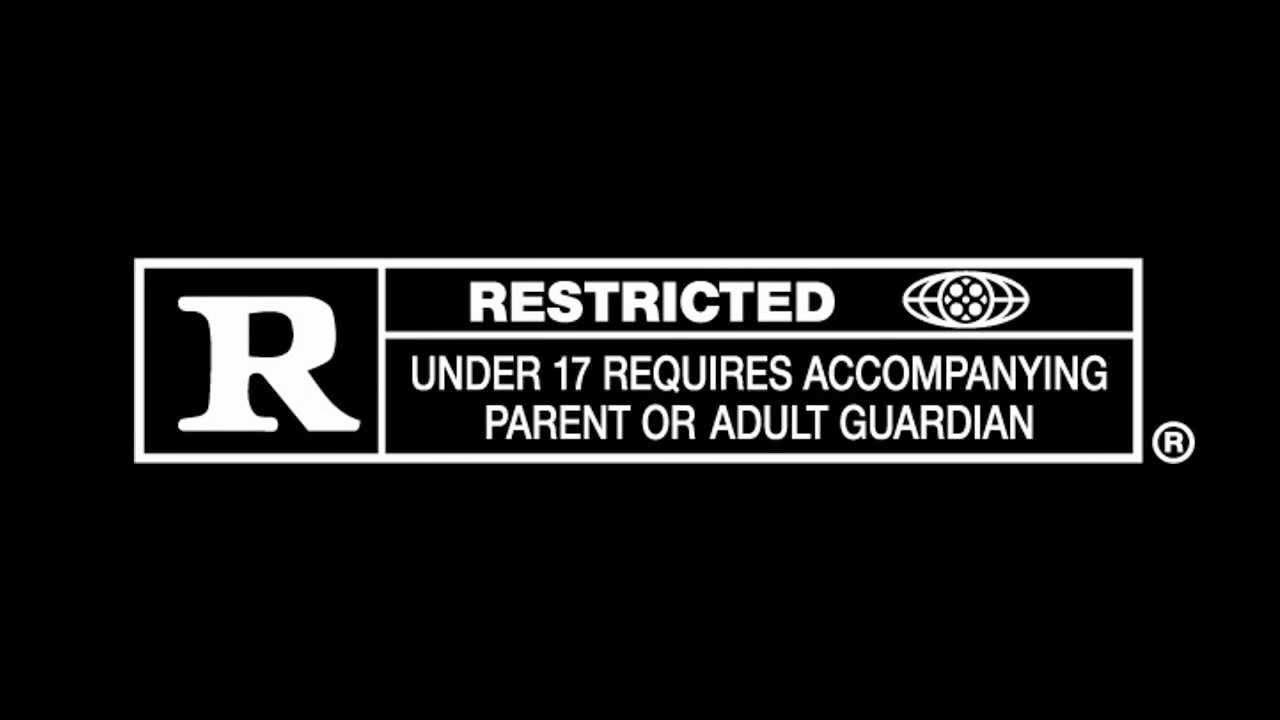 There's reportedly quite a bit that separates Inherent Vice from the rest of Paul Thomas Anderson's body of work, but one thing it shares with all six of the features preceding it is that the MPAA has deemed it ill-fitting for anyone under the age of 17, dispelling a slightly distressing premonition we had recently.

Inherent Vice has been Rated R, and if the description is any indication, the film has something for everyone: drug use throughout, sexual content, graphic nudity, language, and some violence.

Find more information about the film on our Inherent Vice page.
Stay tuned to Twitter and Facebook for the latest news and updates
Posted by Bryan at 9/02/2014 04:21:00 PM