PTA & Bennett Miller Text Over How Much Digital Sucks, Apparently 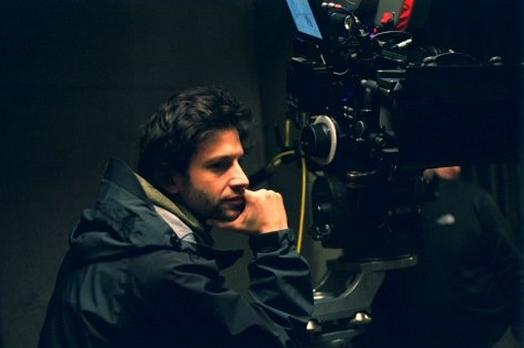 Michael Phillips of The Chicago Tribune is wrapping up his coverage of the Toronto International Film Festival and today he had an interesting name-drop in his writing.

In talking with filmmaker Bennett Miller about his much-buzzed-about new film Foxcatcher, which earned him the Best Director award at Cannes this year, the conversation turned to another famous winner of that same award.


Miller clearly knows how to work a roomful of media types without acting like a showboater or coming off like a man undergoing a root canal. He's a low-key fellow who sweats the details of his projects. We talked for a bit last weekend, and what he really wanted to talk about wasn't "Foxcatcher" but the drastically limited avenues of shooting on film, and projecting it, in the digital age.

In Toronto Miller told me straightforwardly, "I think we were better off as filmmakers 100 years ago." He does not prefer shooting digitally. He doesn't like the postproduction process as much now. And the clinical crispness of digital projection bugs him.

Miller picked up his iPhone midconversation and started fishing around for some recent texts. Look here, he said. Read these. They were from Paul Thomas Anderson, whose latest film, "Inherent Vice," plays the New York Film Festival next month.

The texts picked up a conversation Miller and Anderson had earlier the same day, about the inferiority of digital. The vitriol came through in every unpunctuated word.

No direct quotes from either PTA or Miller's texts were lifted for the piece, but it would be nice to think they contained emoji equations like these: 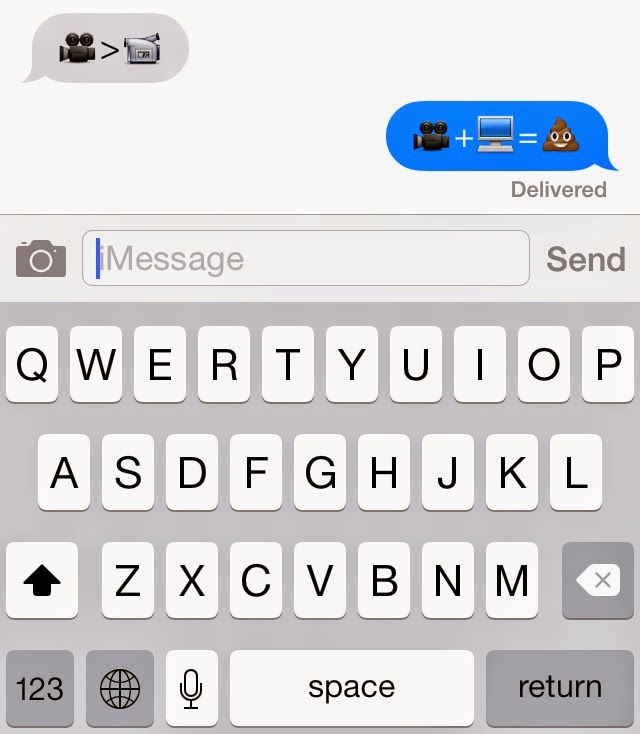