Today, via upandcomers.net, we can confirm, as some of you have long suspected, that Pretty Little Liars star Sasha Pieterse has joined the cast of Inherent Vice. With this casting, as well as the news of Yvette Yates and Hong Chau climbing aboard, it's hard not to observe that the film is developing a small subcast of young rising stars amongst the more seasoned screen veterans and it has us thrilled as hell.

Though we can't yet confirm which role Miss Pieterse will be taking, what we can do is drop some more set photos after the jump and let you Inherent Vice aficionados speculate wildly.

Stay tuned to Twitter and Facebook for the latest news and updates.
"The Master" is now available on Blu-ray and DVD. 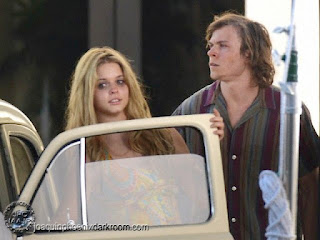 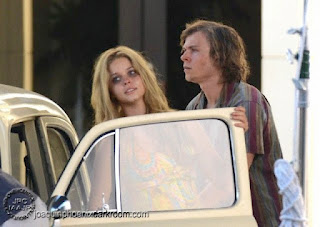 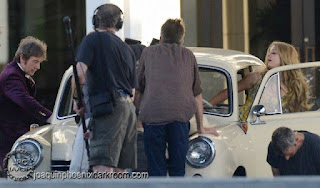 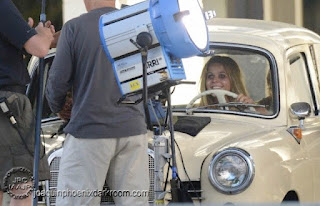 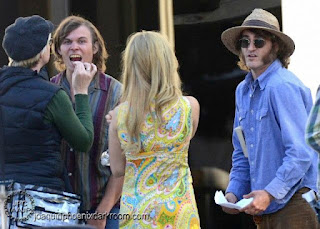 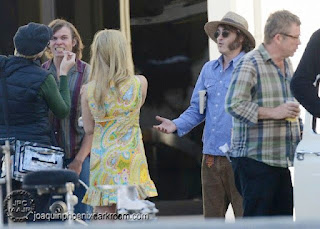 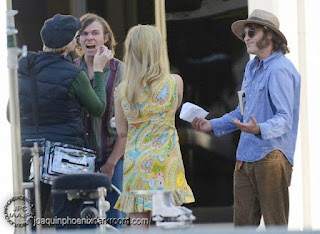 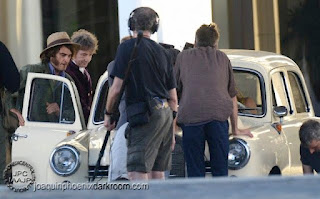 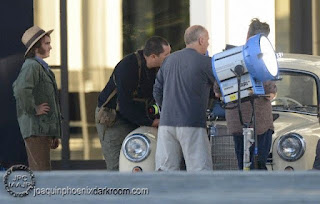 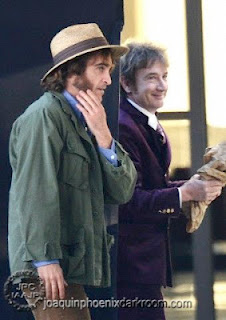 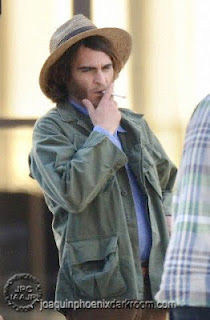 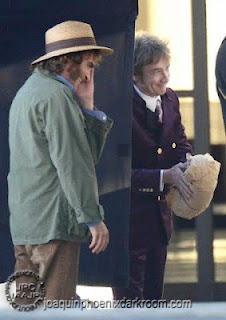 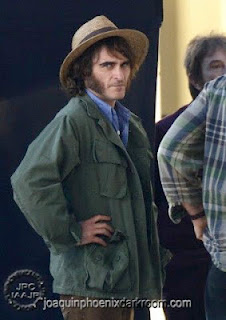 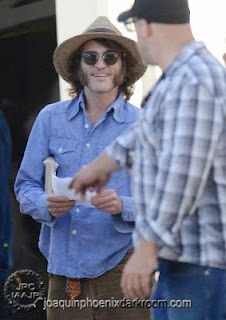 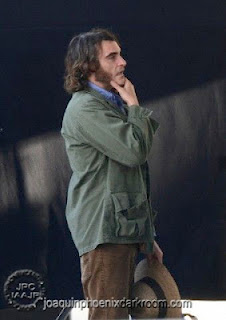