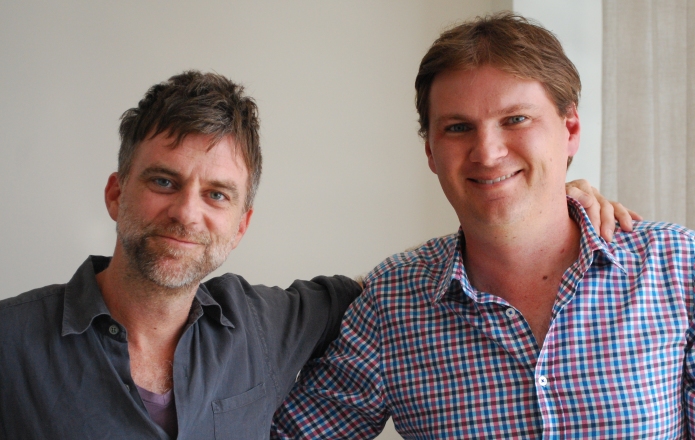 I can’t quite describe my reaction when I heard that Paul Thomas Anderson was coming to Australia to promote his new film, The Master.  He’s my favourite modern day director and Magnolia (released in Australia in early 2000) is a masterpiece.  On 24 October 2012, I took the day off work and flew to Sydney for a chance to spend 15 minutes with Paul and ask him a few questions.  It was an honour to be in the company of such a gifted filmmaker and here’s what he had to say…

You can download an audio extract by clicking here.