James Gray Claims Inherent Vice Is "In The Middle Of Shooting" 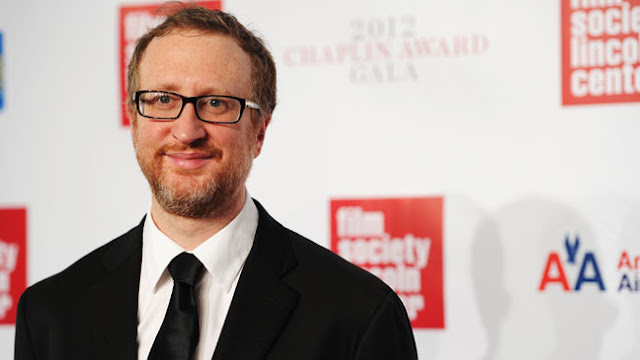 During the Cannes press junket for The Immigrant, James Gray arrived with many members of the cast & production team and was quickly asked about the absence of Joaquin Phoenix.

One of the first questions from the media in Cannes was, where’s Joaquin? Well, he’s currently shooting the much-anticipated new movie from Paul Thomas Anderson based on the stoner/detective novel by Thomas Pynchon.

“Actually, believe it or not, he wanted to come, which is a first,” Gray said. “But he’s in the middle of shooting a movie with Paul Thomas Anderson and they wouldn’t let him out. You know it’s a Friday in the middle of a shoot week so, it was impossible.”

You can check out the rest of the article via The Playlist here.
Stay tuned to Twitter and Facebook for the latest news and updates.
"The Master" is now available on Blu-ray and DVD.
Posted by FortyFPS Productions at 5/24/2013 02:49:00 PM