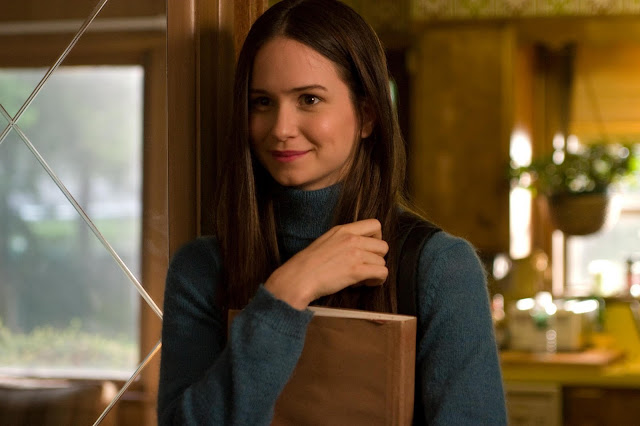 As Paul Thomas Anderson's seventh feature film enters principle photography this week, it would appear some final casting decisions are making their way through the woodworks. Via Deadline, Katherine Waterston, of Being Flynn and Being Sam Waterston's spawn fame, is reportedly set to nab the female lead in Inherent Vice as Shasta Fay.

Waterston's casting marks down yet another newcomer into the PTA fold so far for the film, joining the likes of Owen Wilson, Reese Witherspoon, Martin Short, Jena Malone, Benicio Del Toro, Josh Brolin, and (probably) Sean Penn in chewing some scenery for the man himself for the very first time.

Make sure to keep checking in for news as it continues to trickle in from the production over the coming days/weeks/months. Things are just getting started!