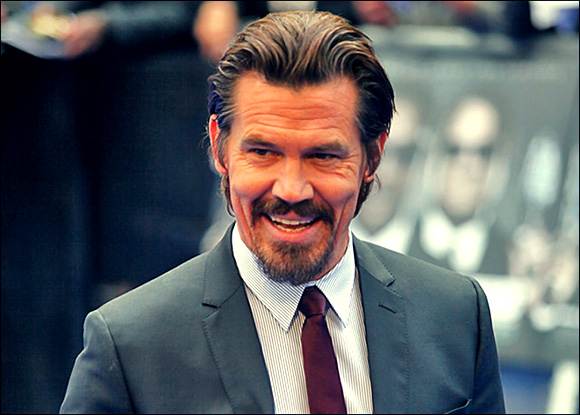 Attempting Succeeding at becoming the Miami Heat of upcoming films, Inherent Vice has reportedly added Josh Brolin to the growing ensemble cast-list. See the comment section below in approximately an hour for all your character & plot point speculation needs.

Brolin's 2013 also has him in Labor Day with Jason Reitman, Robert Rodriguez/Frank Miller's sequel to Sin City, "A Dame To Kill For" and a remake of Oldboy for Spike Lee.

Stay tuned to Twitter and Facebook for the latest news and updates.
"The Master" is now available on Blu-ray and DVD.
Posted by FortyFPS Productions at 5/28/2013 03:19:00 PM