70mm Screenings For Inherent Vice Pop Up On The Arclight Webpage 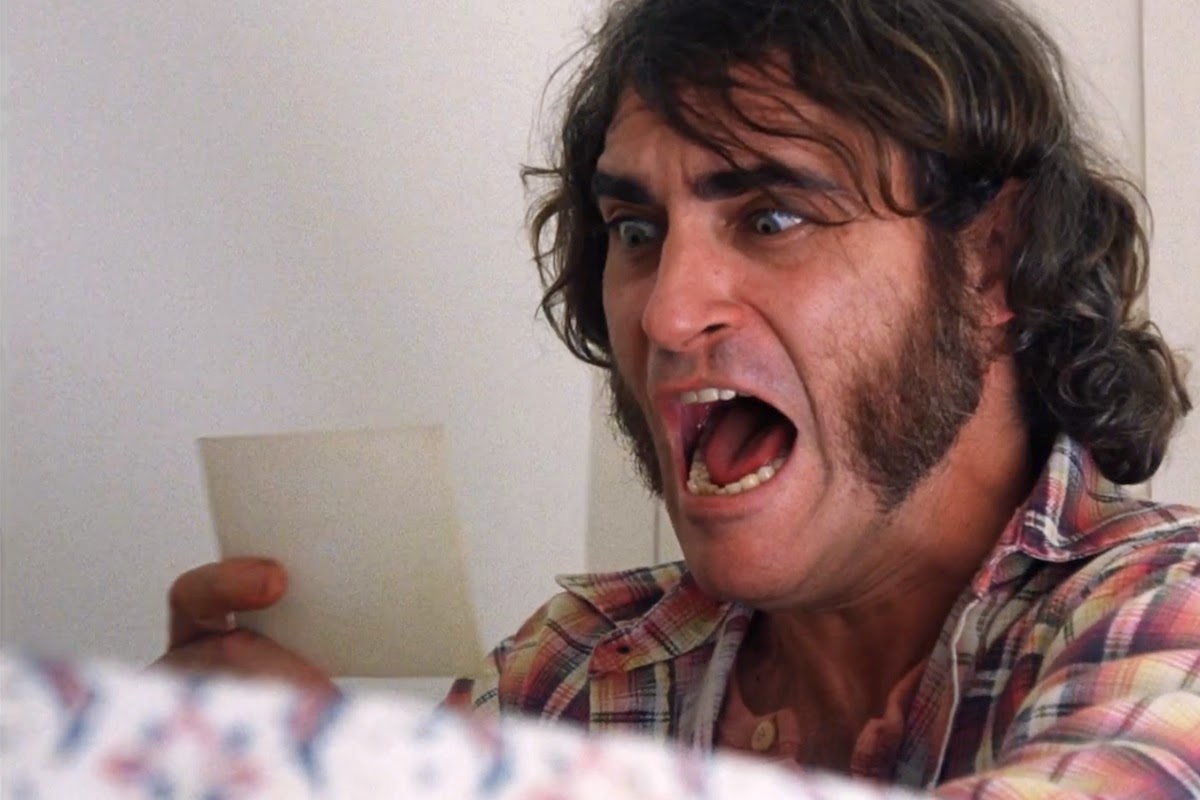 We had been hearing whispers here and there that this might happen, but something happened this morning that makes it one step closer to reality. That's right. Inherent Vice in 70mm.

The website for The Arclight in Hollywood has listings for Vice to be shown in 70mm starting on the first day of the film's limited release, next Friday, in Hollywood. We don't know how long this 70mm engagement will run, or which other 70mm-capable theatres it will expand to, and we have no other confirmation other than that one webpage. We will have a new post with new information if/when it is made available.

Things could be getting really interesting.

UPDATE: The official Arclight Twitter account has verified that these 70mm screenings are very real and they will be shown after 12/12 as well. (Thanks, Gabriel)

Find more information about the film on our Inherent Vice page.
Stay tuned to Twitter and Facebook for the latest news and updates

(Side-note for tech-nerds like us: Because Vice was shot on 35mm, this engagement would involve a 70mm 'blow-up', rather than what PTA did with The Master, which shot mostly on 65mm so that the projection was true 70mm. Curious to see the textural differences between the two.)
Posted by Bryan at 12/03/2014 10:18:00 AM