Don't Live In NY or LA? Check Out An Advanced Screening of "Vice" On December 13 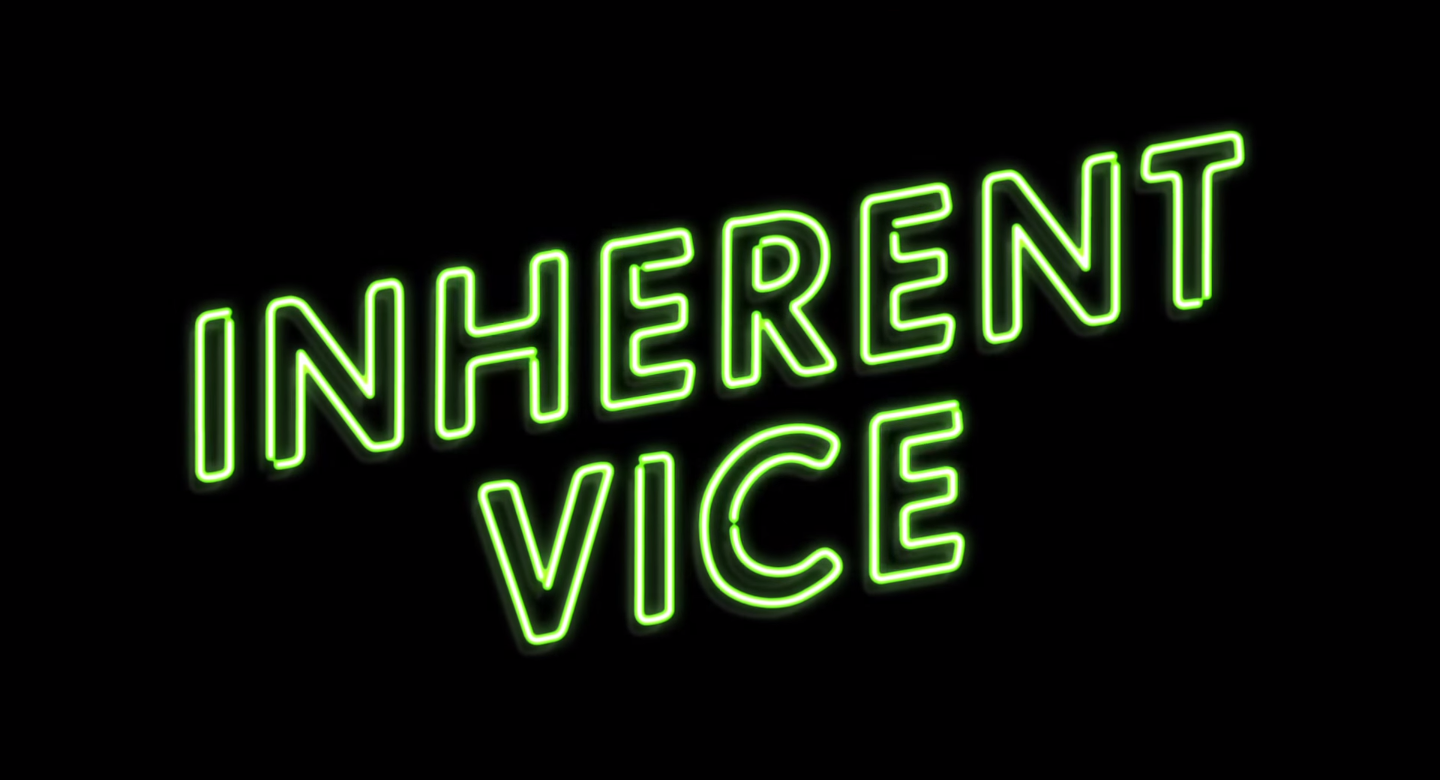 Warner Bros. has just announced a big batch of advanced screenings for Inherent Vice on December 13th for those of us who don't live in New York or Los Angeles for its limited debut on the 12th.

If you live in the following cities, there will be a screening of Vice in December 13th that you can attend for free:

Claim your passes HERE. Seats are first come first served, so arrive early to help guarantee you actually get into the movie. Good luck!

UPDATE: In support of this promotion, Warner Bros has a released a new trailer for the film, where paranoia runs rampant.


(We have a round-up of some news-related odds&ends coming later tonight, so stay tuned for that.)

Find more information about the film on our Inherent Vice page.
Stay tuned to Twitter and Facebook for the latest news and updates
Posted by Bryan at 12/09/2014 11:14:00 AM