Bigfoot Character Poster/Trailer Arrives; Listen To An Hour of PTA Interviews on NPR 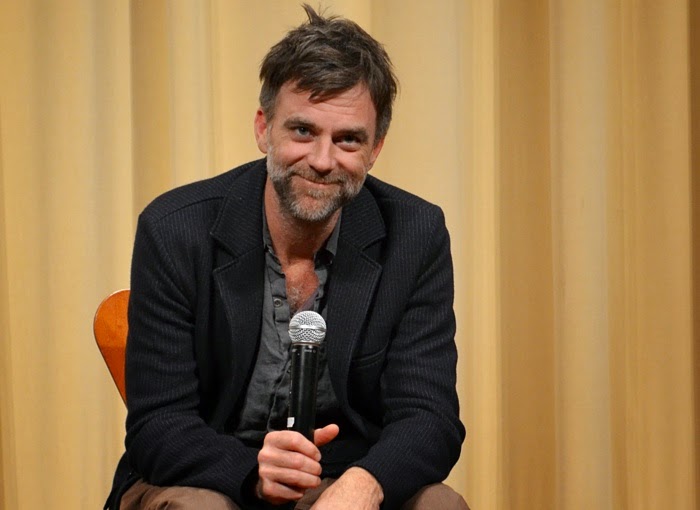 PTA visited NPR's All Things Considered recently for a brief chat about his new work Inherent Vice. The conversation chiefly discusses the struggles of adapting from such a major literary voice.  Listen:


PTA also talked for nearly an hour on KQED Radio to promote Vice, and that conversation is much more wide-ranging. He discusses his earlier career a bit more extensively than he has recently, and compares the process of adapting Thomas Pynchon to the process of adapting Upton Sinclair for There Will Be Blood. It's a great listen.

Finally, a really cool new character-themed poster and instagram-video-sized trailer for Inherent Vice via the film's social media outlets. One would think these are the first in a series, but it's hard telling. Anyway: 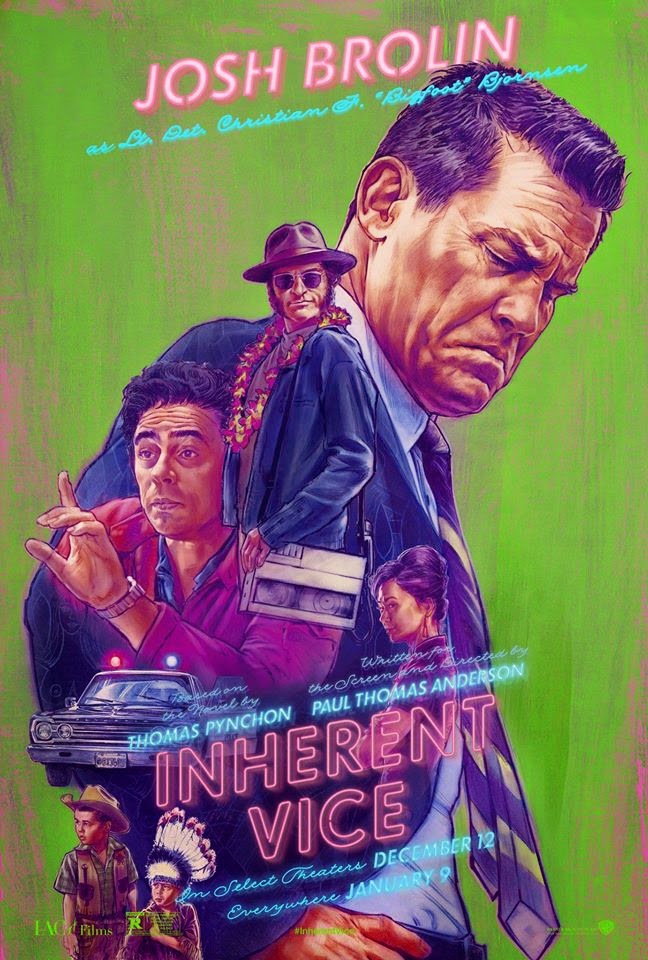