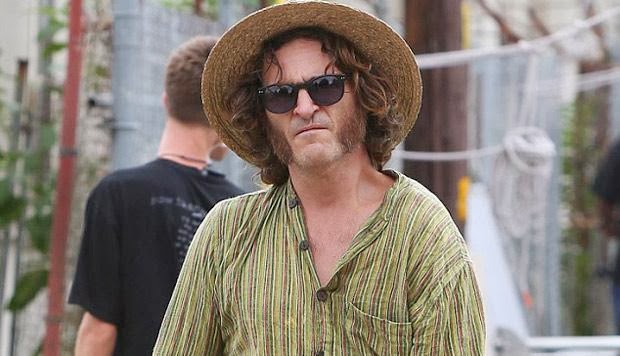 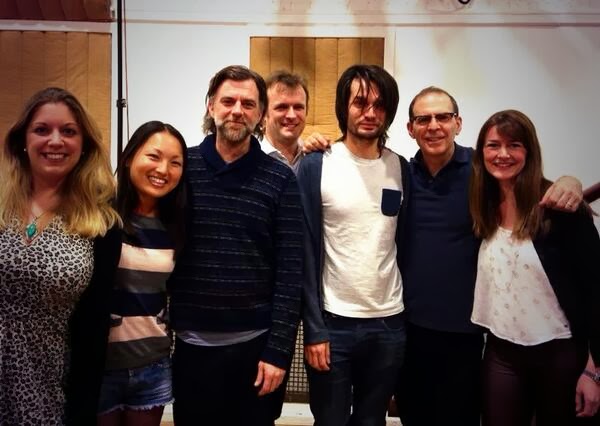 UPDATE: We have it on good authority from a source close to the production that, despite this official release date, Inherent Vice is prepping for three days of  pick-ups and reshoots in late March. So while most of the picture is likely locked and completed, there is some more work to be done here; something to keep in mind when analyzing possible festival premieres and trailer drops.
Posted by Bryan at 2/25/2014 01:38:00 PM