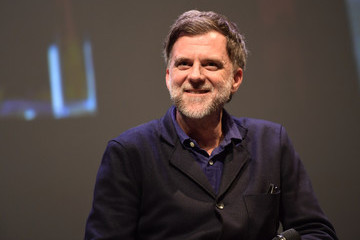 To celebrate PTA's 48th birthday, we are launching our second round of Interview-Palooza, which embeds odds-n-ends from the Phantom Thread press tour and other goodies. Enjoy!

The fine folks at Focus set us up with another cool web exclusive for your viewing pleasure. It's a behind-the-scenes photo montage from the set of Phantom Thread set to demos of Jonny Greenwood's original score. This juicy morsel can also be found in full as a special feature on the new blu ray release out today, which you are surely on your way to purchasing if you have not already.

CONTEST: Enter To Win a Copy of Phantom Thread on Blu Ray!

We have once again teamed up with the fantastic folks at Focus Features to provide our readers with an opportunity to win a complimentary copy of Paul Thomas Anderson's Phantom Thread on blu ray.

A refresher. In addition to the feature film, the disc includes:

To enter to win, please email phantomthreadbluray@gmail.com with "Barbara Rose" in the subject and your best shipping address in the body. Contest will run through Sunday and winners will be drawn and contacted on Monday 4/9. 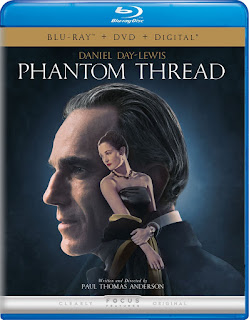 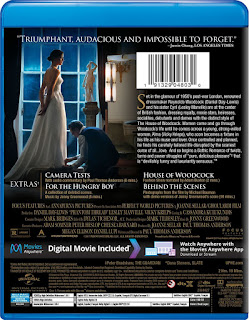 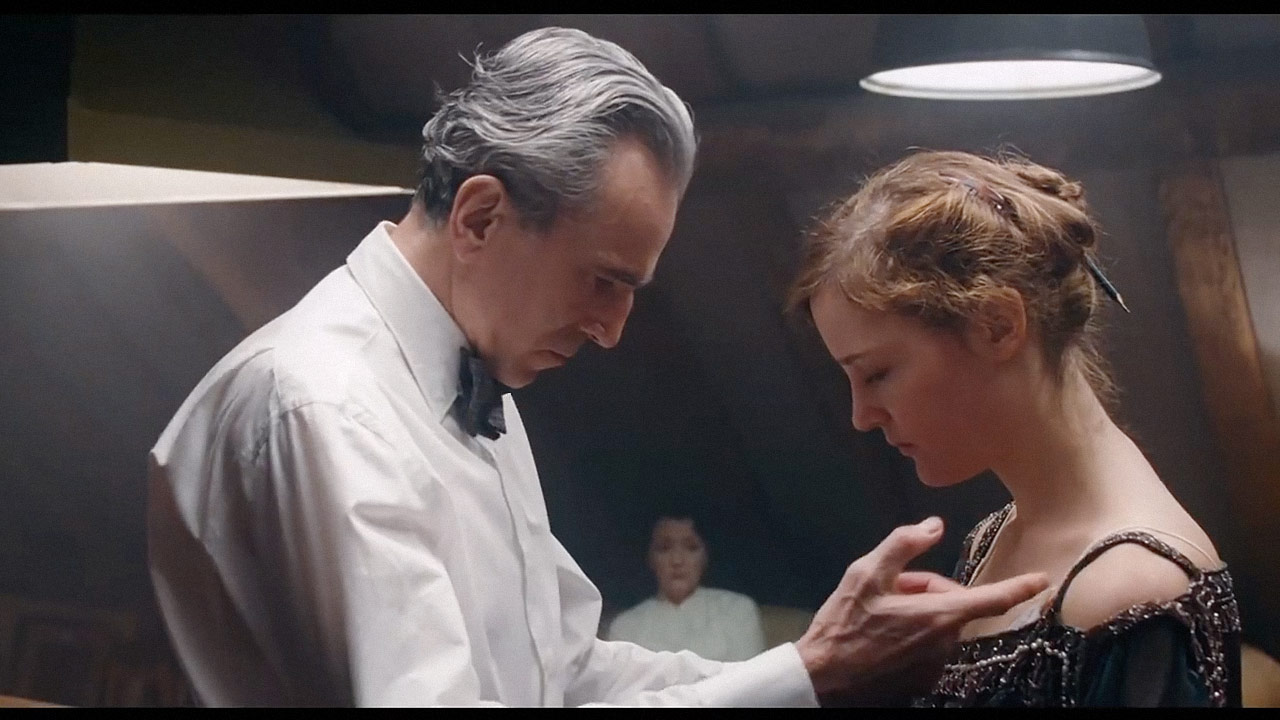 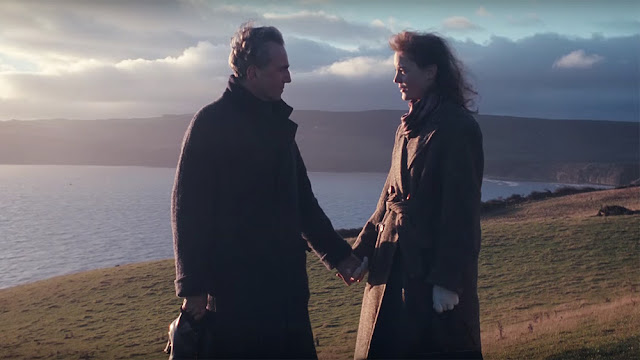 For its late breaking introduction into the 2017 awards game, Phantom Thread had a surprisingly strong showing in the Academy Award nominations that were announced this morning. The film was nominated for six awards total and here are the categories:


Some may be careful to note this is somewhat of an inversion of what PTA has historically enjoyed from the AMPAS -- frequently getting love for his screenplays and, regrettably, not much else. Phantom Thread, however, did not receive a nod for Best Original Screenplay and will instead compete for the other, equally big enchiladas listed above, stinging omissions for Vicky Krieps and Dylan Tichenor notwithstanding.

Here is a complete list of all nominees for the upcoming Oscars ceremonies, if you're interested.
Statuettes will be handed out on Sunday, March 4, 2018 -- between now and then, it's fingers crossed.

As advertised, we are pleased to announce something truly nifty for you, dear reader: a chance to win a special Phantom Thread prize pack courtesy of our friends at Focus Features! The giveaway includes a handy Woodcock tote bag, a copy of Jonny Greenwood's immaculate soundtrack and, coolest part, a one-of-a-kind coffee table book called The Women of Woodcock. 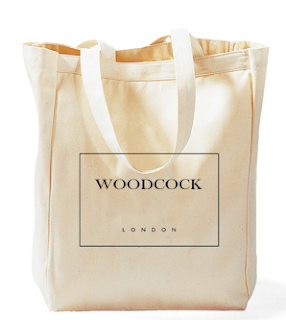 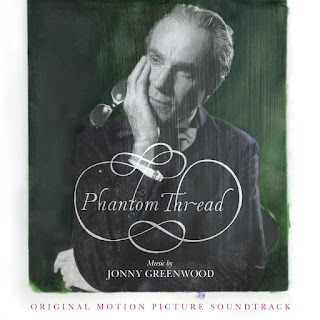 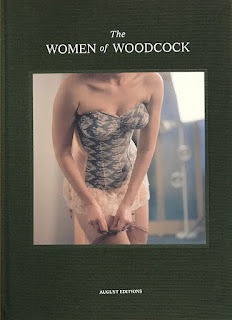 To enter, please email phantomthreadgiveaway@gmail.com with "Hungry" in the subject and your shipping address in the body. The contest will run through the weekend and will close at midnight CST on Sunday. Winners will be selected at random and emailed with results on Monday 1/22. 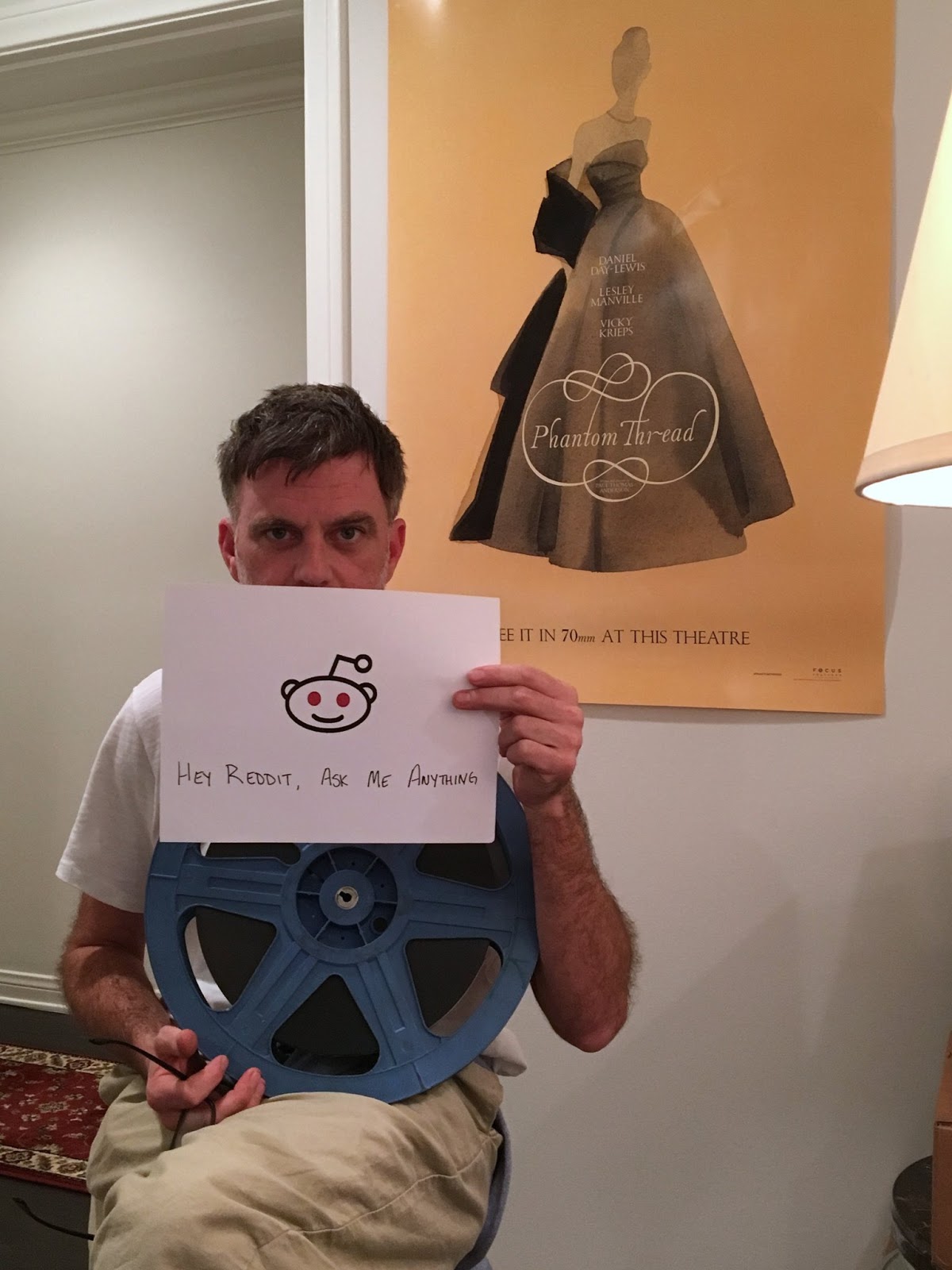 While we're on the subject of interviews...

PTA will be participating in a Reddit AMA tomorrow 1/15 at 12pm PST. You can follow along and submit Q's for the man himself to A over here at the given time.

PTA will also be answering questions on Twitter via the film's official @phantom_thread handle on Wednesday 1/16 at 12pm PST.

Dream up your best questions; PTA is sure to be hungry for them!

Okie-doke, time to play some catch up.

In the course of Phantom Thread expanding beyond its limited market this weekend (and everywhere nationwide next weekend), an inundation of great interviews have been rapping at our door, so we're going to drop them here for you. As always, consume at your own discretion -- there are bound to be PT spoilers throughout.

#1. a 90-minute, career-spanning interview with PTA on the Bill Simmons Podcast

#2. an also sprawling 77-minute talk with PTA on the Nerdist podcast

+ Let's see now...what else is new? Oh yes! Mondo will be releasing the Magnolia soundtrack on vinyl, including both the collection of terrific Aimee Mann songs and iconic Jon Brion score. Per Indiewire, the package will be available for sale on 1/17.

+ We also will have a sweet little treat for our readers at the end of the week, courtesy of our fine friends at Focus Features, so you will most likely be wanting to circle back here for that...

Phew. Think that's it for now.