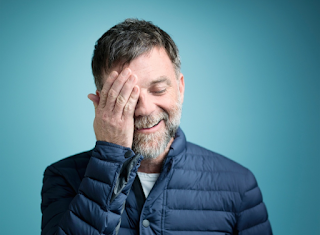 We here at C&RV wanted to send out some serious positive vibes to the man himself, who celebrates his 46th birthday today. Have a happy one, sir, and thank you for all that you have given us!

We'll leave you with a 30-minute commentary PTA did on the John Holmes documentary Exhausted, which he provided for the Boogie Nights laser disk back in the day.

New PTA Project With Daniel Day-Lewis In The Works? 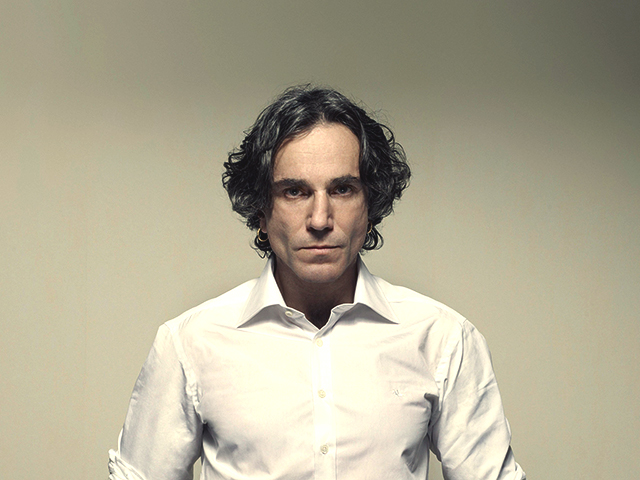 It was reported today that, while no studio or deal is currently signed, Paul Thomas Anderson and Daniel Day-Lewis have been in talks for a while on a new film set in the world of fashion. Variety says:

Sources say that Lewis, who hasn’t made a film since “Lincoln” in 2012, has been loosely attached to the project for some time. Anderson is still working on a script while meeting young actresses of Eastern European descent to cast supporting roles.

Megan Ellison’s Annapurna Pictures is producing and financing the untitled project. The film will be set in 1950s New York and revolve around the fashion industry, although the plot is under wraps.

Their full article can be found here but doesn't say much more.  So, more than likely, a new PTA film will be landing in selected theaters around the second half of December 2017.