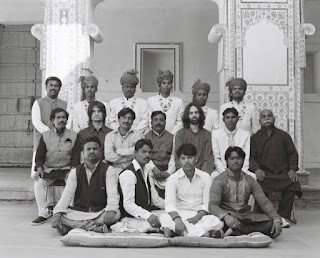 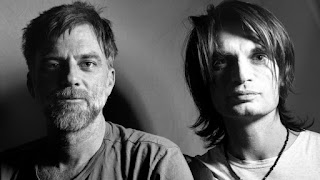 Variety reports that subscription based streaming platform MUBI has nabbed exclusive streaming rights for Paul Thomas Anderson's new 54-minute documentary Junun, and it will be available to watch following the film's bow at New York Film Festival on October 8th. For those who don't know, MUBI functions sort of as an online movie theatre, where 30 films are available to stream at one time, with one dropping off and another replacing it each day.

In the Variety piece, PTA is quoted as saying, "We’re huge fans of MUBI and wanted to be a part of what they do. Hopefully people will discover both the music that’s been made by Shye and Jonny and a great place to watch films." Notably, this is the most overt embrace PTA has ever publicly given to viewing films in a digital format.

So there you have it. A new film from Paul Thomas Anderson will be ready to be seen by the general public in just two short weeks. Now would be a good time to stroll over to MUBI.com and consider subscribing.