Good morning and Merry Christmas to those who celebrate it!

Enjoy a 40 minute conversation with PTA and Quentin Tarantino discussing all manner of film, including 70mm. 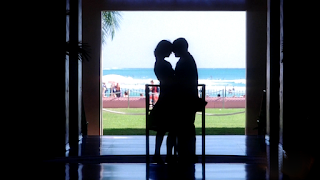