Most PTA fans are aware of "Exhausted: John C. Holmes, The Real Story" and its huge influence over "Boogie Nights" but probably few of you have actually seen it. About 35 minutes of excerpts from the doc appeared on the Criterion Laserdisc 15 years ago as a special feature with commentary by PTA. It was scheduled to go on the DVD release as well but for some reason or other got pulled and has been buried ever since, viewable only by the lucky few who held onto their Laserdisc players....until now. We're surprised it took this long honestly but some enterprising fellow named bodian26 has uploaded the doc to YouTube in 4 parts and even taken the liberty of cutting to a title card to block out the naughty bits so you can consider this SFW. In the opening minutes, PTA calls says the film is "a major inspiration for 'Boogie Nights'" and goes on to chronicle the various similarities as well as the things he loves just because they're funny/sad. Happy Friday. (via Richard Iaeger) 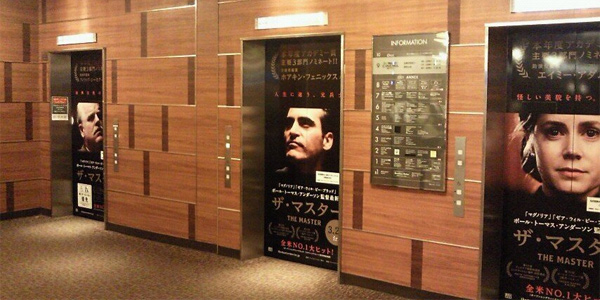 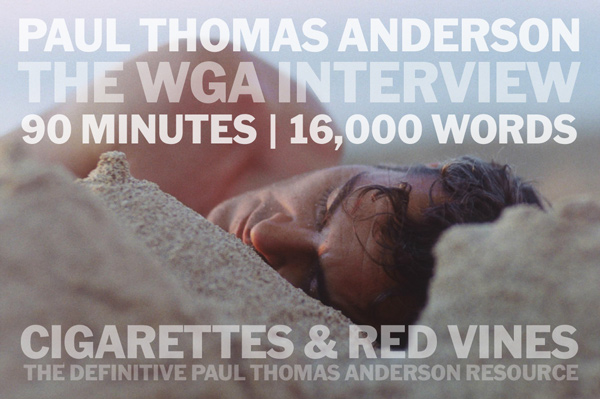 "The Master" is now available on Blu-ray and DVD.
Stay tuned to Twitter and Facebook for the latest news and updates.