Now that it has completed its theatrical run, Paul Thomas Anderson's 7-minute video for Joanna Newsom's "Divers" has made its way online and can be viewed right up there.

Watch/listen/enjoy/tell us what you think. 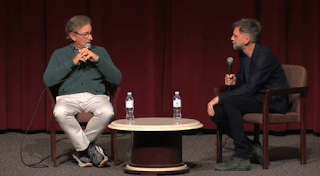 Paul Thomas Anderson sure seems to be ticking big-ticket items off the "Movie Legends To Talk To In Public" list lately, with two Scorsese Q&A's in the last 4 years and a Francis Ford Coppola appreciation back in 2011. Now, in support of his acclaimed new espionage picture Bridge of Spies, Steven Spielberg has sat down with PTA for a post-screening Q&A at the Director's Guild.

You can and should watch the full 30+ minute talk right here.

(Thanks to Mr. Raymond Ash for helping us out on this!)

And hey, you guys watch Junun yet? Drop a comment with your thoughts!

Two Trailers For "Junun" Arrive As Film Debuts on Mubi

...and just like that, barely a month after we even knew the thing existed,  a new film from Paul Thomas Anderson is available to stream over at mubi.com

To celebrate this occasion, two trailers have been released in support of the film and accompanying album, which PTA said was due out next month in this brief Q&A following the film's screening at NYFF last night.


Both of these trailers give you some sense of the hypnotic nature of the music and world that the film captures. Check them out before heading over to Mubi to watch the full 54 minutes. Or you could go in cold. Arguments can be made for both. 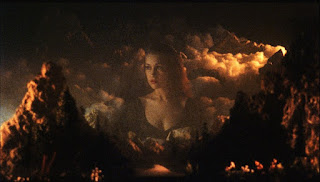 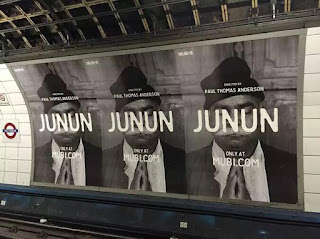