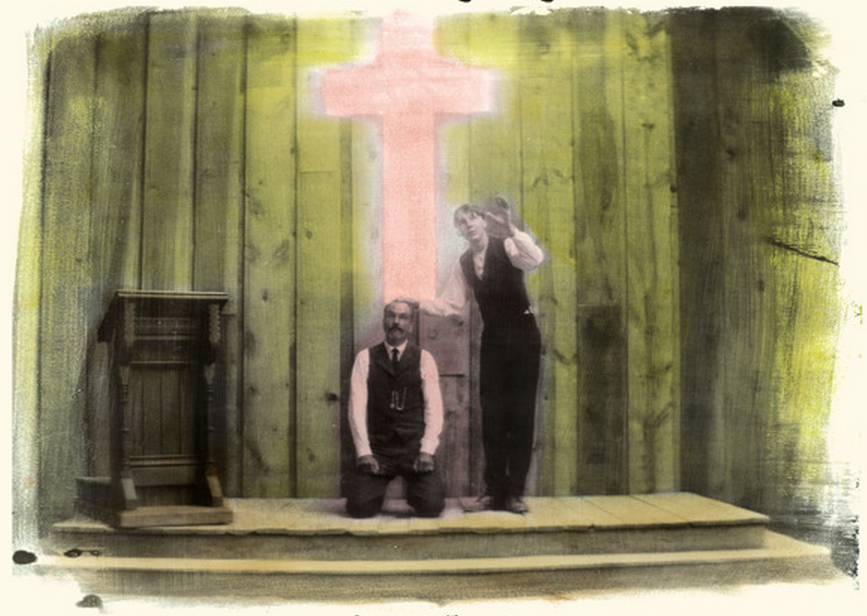 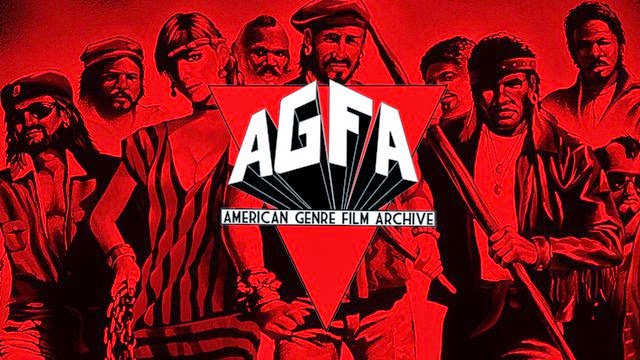 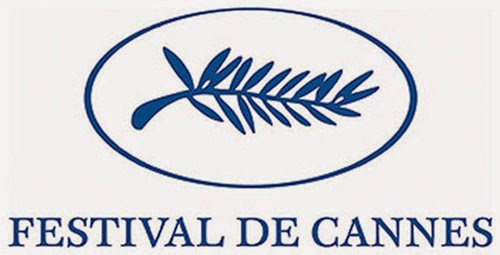 Find more information about the film on our Inherent Vice page.
Stay tuned to Twitter and Facebook for the latest news and updates.
Posted by Bryan at 4/17/2014 08:11:00 AM 10 comments: 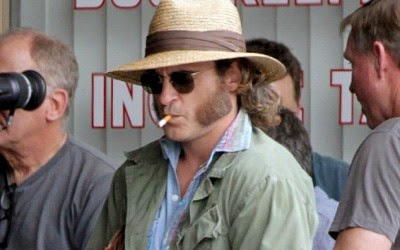 Find more information about the film on our Inherent Vice page.
Stay tuned to Twitter and Facebook for the latest news and updates.
Posted by Bryan at 4/14/2014 03:50:00 PM 253 comments: 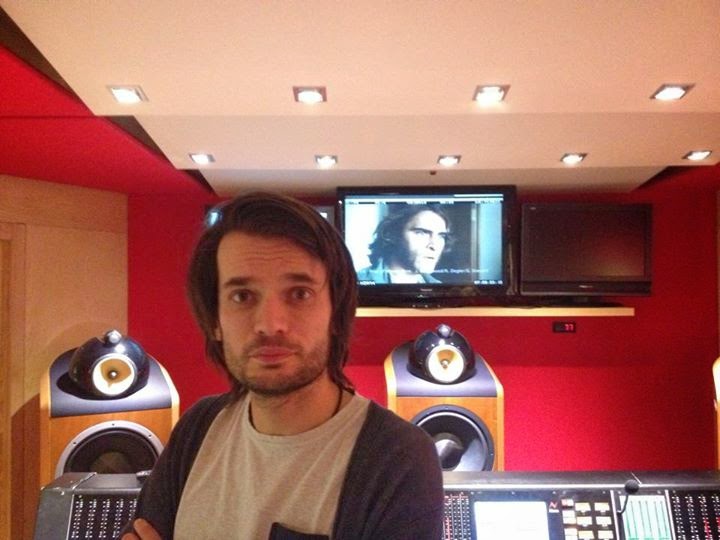 We'll keep this one short and sweet. Via xixax, an image of Jonny Greenwood during what appears to be a mixing session for Inherent Vice has surfaced online today, with Larry "Doc" Sportello, in all his glory, accompanying him.

We'll be honest. This is not how we expected to see the first frame of film from the movie, but really... doesn't that make it even more exciting?