Variety reports that Paul Thomas Anderson will be on hand to receive The Grand Prix Film Of The Year award at the San Sebastian Film Festival.

Paul Thomas Anderson’s searing portrait of overweening ambition, “There Will Be Blood,” has won the Fipresci (the Intl. Federation of Film Critics) Grand Prix for film of the year.

Anderson will pick up the prize in person at the opening ceremony of San Sebastian Festival on Sept. 18.

The latest kudos comes after “Blood” took director at Berlin and Academy Awards for Daniel Day Lewis for lead actor and Robert Elswit for cinematography.

The plaudit from the world’s foremost film critics’ org consolidates Anderson’s position as one of the most critically admired directors out.

Fipresci noted Monday that Anderson had been a clear winner among the 242 critics who voted this year for the Grand Prix.

Anderson already won a Fipresci Grand Prix in 2000 for “Magnolia.”

Email ThisBlogThis!Share to TwitterShare to FacebookShare to Pinterest
Article Mentions: awards, paul thomas anderson, there will be blood 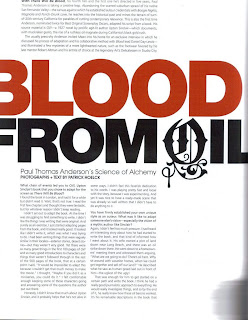 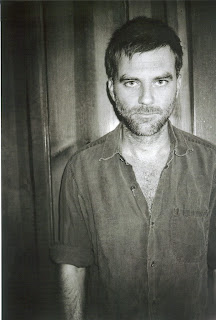 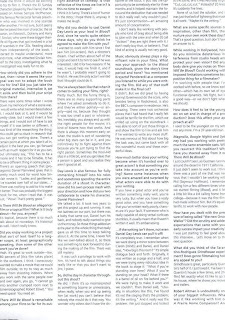 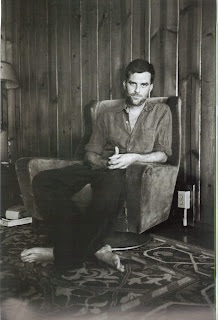 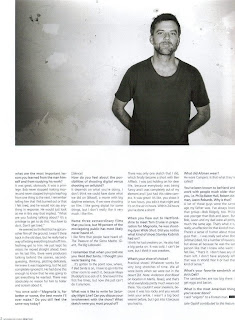